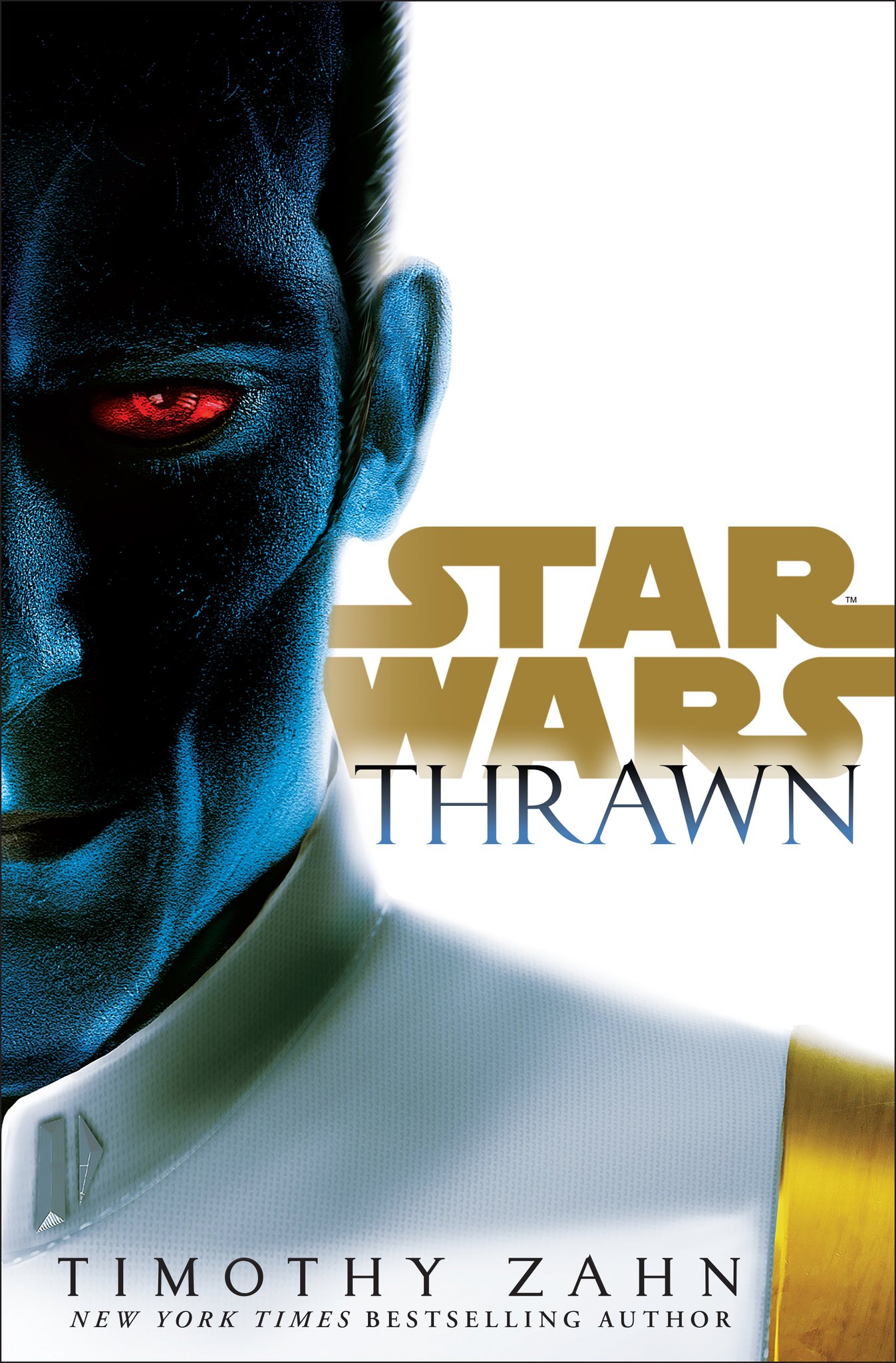 Star Wars Celebration Europe ended today, and for many Star Wars fans, the most exciting news by far was the return of Grand Admiral Thrawn. For the casual fan, this reasons for this excitement might not be obvious.

Thrawn (full name: Mitth'raw'nuruodo) is one of the most beloved characters from Star Wars Legends. He's a cool, calculating, non-human genius who cares more about order and stability in the galaxy than personal power. He's not your typical Star Wars villain. Not only that, his debut was in the novel that effectively kicked off the Expanded Universe, Heir to the Empire, one of the more popular books in Star Wars Legends.

Thrawn is going to be in Rebels Season 3 and in a new book by Timothy Zahn. This is awesome for the obvious reasons that we get both television and novel content, but there's more to it than that. First, we are finally seeing Disney's canon take on a significant character from Legends. It means something to fans to know that there are real opportunities to see characters who we love show up again. Secondly, Timothy Zahn is writing in the new canon! That alone is great, and the fact that he is crafting a Thrawn story makes it that much better. The fact that Zahn was involved with the planning of Thrawn's appearance in Rebels shows that the Lucasfilm Story Group is serious about getting this right. 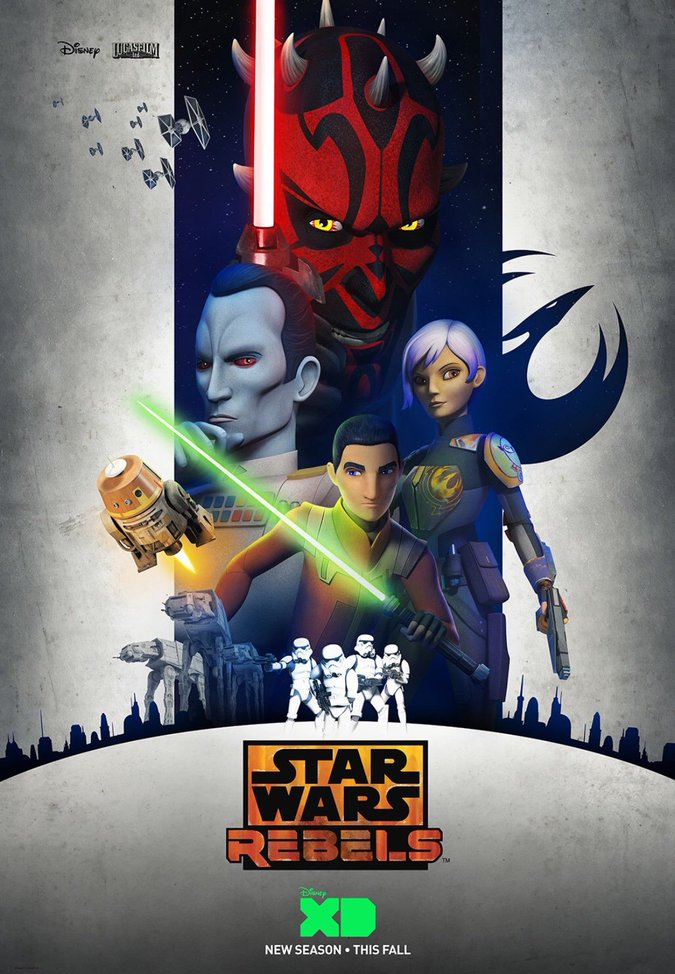 For me personally, it was absolutely fantastic to sit next to my two oldest daughters and see the excitement on their faces when Thrawn was revealed in the Rebels Season 3 trailer! We've been reading the Legends books together for a couple of years now, and we've also been watching Rebels, so the two coming together is perfect.